Around 1850, Alexis Seguin owned of a small wine estate in Gevrey-Chambertin; he also grafted his own vines.

This knowledge gave him an edge during the phylloxera crisis: he was one of the first in Burgundy – a pioneer, for sure – to graft vines onto American roots to fight against the disease. He received many awards for his vine grafting at the end of the 1890s.

Then, in the 1920s, his estate was shared between his three children – Aristide, Blanche and Hippolyte. The latter mainly inherited the house and the plot in Craipillot that lay just in front of it and consisted of 0.5 hectare, as well as a few other small sections of vineyards.

During the turbulent years between the two world wars, Hippolyte continued to graft the vines and to devote himself to horticulture; he made wine from around one hectare of vines. Aristide, a captain in the air force, became mayor of Gevrey-Chambertin. Blanche devoted herself to her family.

From 1950, Hippolyte’s son Pierre began to buy more vines and was responsible for the reconstruction of the estate. He bought a plot in the locality known as Reniard, which he replanted in its entirety (1 hectare). A winery, which was quite something at that time, was built in 1960.

When Mr Jantot, who had been working his vines part-time, gave up work, Pierre bought a plot in Lavaux (0.1 hectare) and another in Craipillot (0.25 hectare), and went on to take over his father’s vines; by then, the estate comprised 2.5 hectares.

In 1973, the estate expanded – with the construction of a new cellar adjoining the first, and of premises for the equipment. 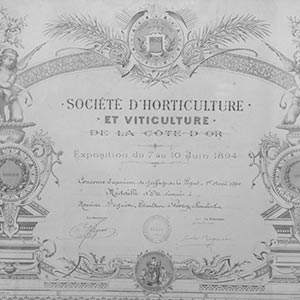 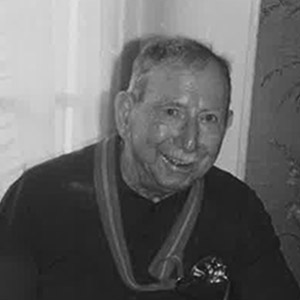 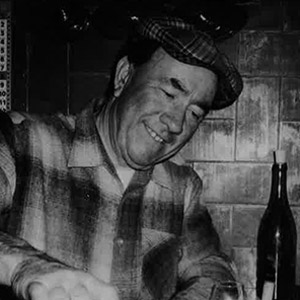 It was in 1977 that Gérard, Pierre’s son, got involved in the vineyards and bought his first vines in Reniard (0.45 hectare); this was also when their wine was first sold in bottles.

Since his father’s death in 1990, Gérard has continued to expand and modernise the operation: from 1991, there have been new additions to the infrastructure, including a tasting cellar, which allows for the development of bottle sales.

In 1995, Gérard’s wife Chantal joined him to help with the many administrative tasks, as well as other work in the cellar and vineyard.

The estate’s range of wines increased with each new acquisition of vineyard plots: 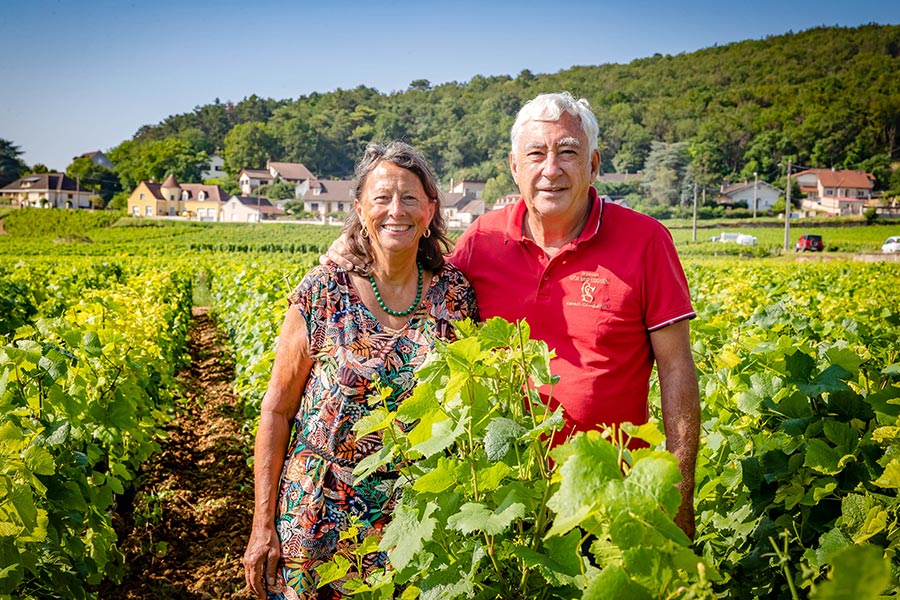 In 2006, Jérôme, the son of Chantal and Gérard completed his studies of viticulture and oenology in Beaune and joined his parents in the vineyard.

The construction of a new winery adjoining the existing buildings became urgent following the purchase of successive vineyards, as well as providing space for the marketing and sales of all the bottles in production; this was carried out in 2006, and was completed just before the harvest.

In addition, the estate took over the tenancy of 0.55 hectare of AOC Village vines from other landowners. The estate works 6.25 hectares, planted entirely with Pinot Noir, and exports 70% of its production.

2017 : the label was modernised, using a paper quality impermeable to drops of wine.

2018 : Jérôme took over the management of the estate when Gérard and Chantal retired.

2019 : Following the death of the Seguin grandmother in 2016, Gérard bought his sister’s share with Jérôme, and this included the main building; the intervention of SAFER meant the dismantling of the estate was avoided. We have completely renovated the premises.

2020 : The creation of a reception area and a new office. A YouTube channel was also launched to keep in touch with our customers due to Covid-19.

2022 : A top-of-the-range straddle tractor was purchased for more precise work.

VIDEOS OF THE ESTATE 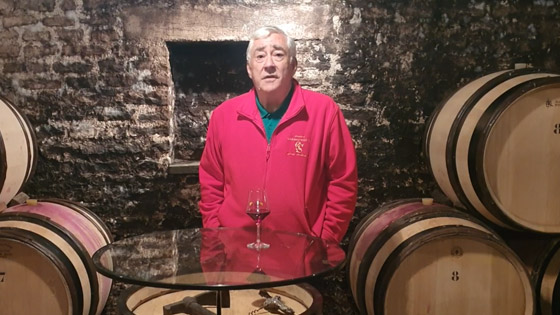 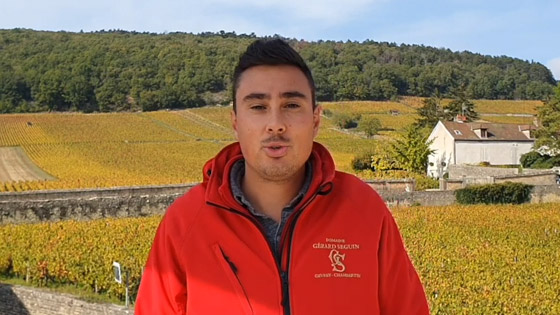