The estate’s crémant de Bourgogne brut is made using Pinot Noir grapes, which are pressed immediately after the harvest. The winemaking method is identical to that of champagne.

Following fermentation in vats, the base wine is bottled, with sugar and yeast added. Inside each bottle, a second fermentation takes place, transforming the sugar into alcohol. At the same time, carbon dioxide is produced, which remains trapped in the wine.

This is how the foam is formed, called the ‘prise de mousse’; the bottles then remain in the cellar for a year, during which time riddling is carried out. After a succession of manipulations, the deposit is removed during the disgorging phase. The small volume expelled is replaced by the liqueur d’expédition. The bottles are then corked and are ready for shipping. 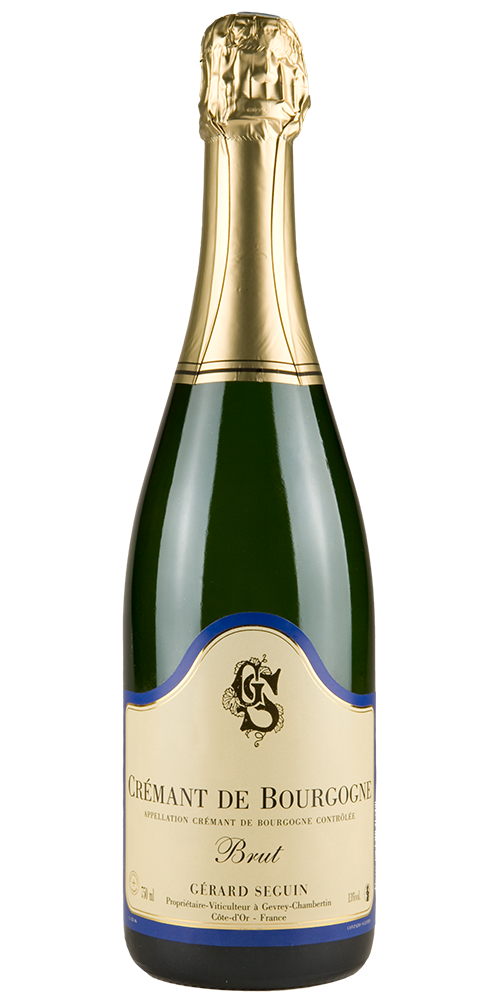 If there is any wine unanimously appreciated for guaranteed conviviality, from aperitif to dessert, it is crémant!